Why Does Your Stomach Hurt When You Have To Poop? 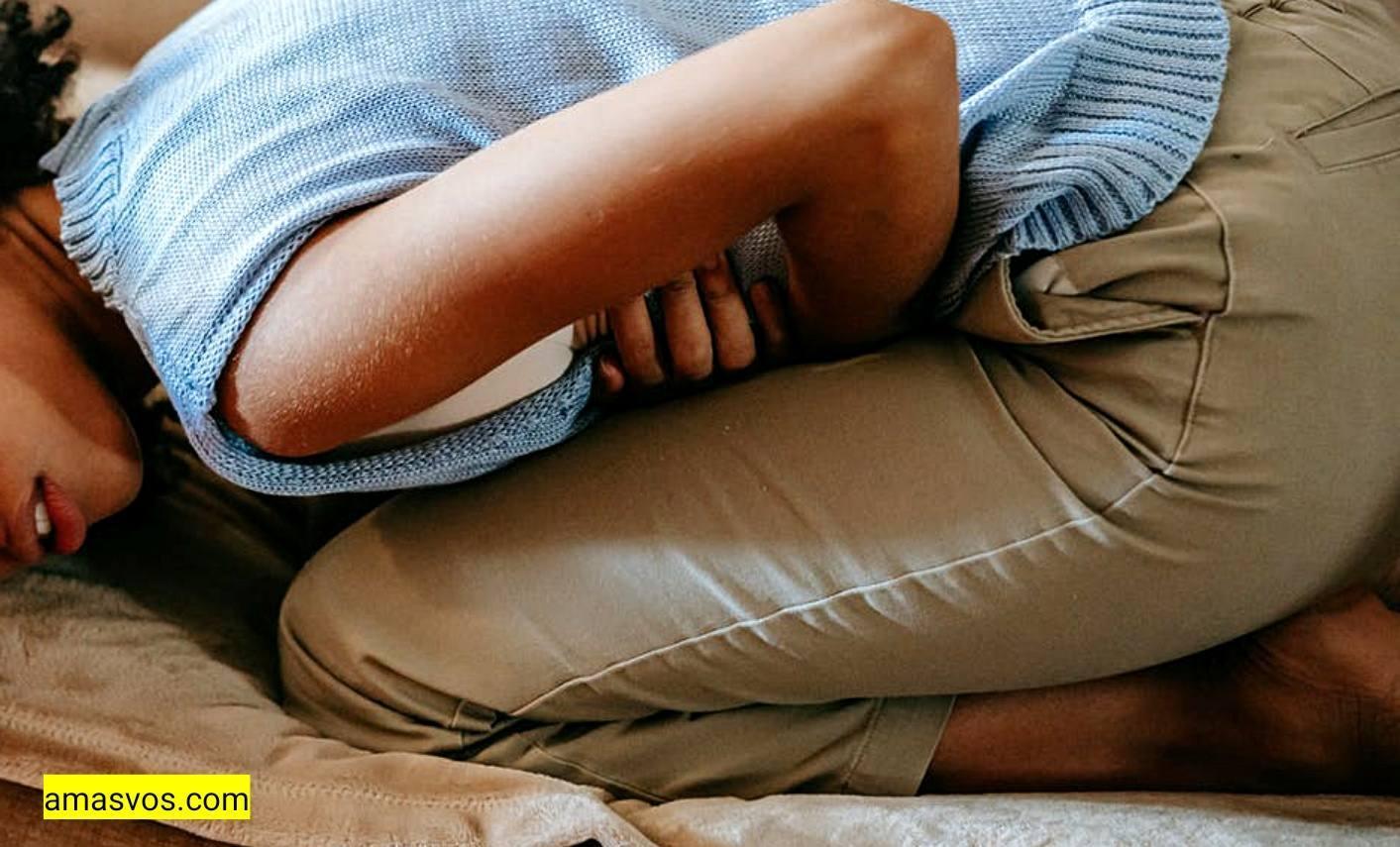 You maybe wondering why does your stomach hurt when you have to poop. It’s not something you “just have to live with. It’s a symptom of another health issue, which can be treated.

If you are having problems with pooping, that shouldn’t be a problem. In this article, you will learn about the symptoms, causes, and prevention measures, on why your stomach hurt when you have to poop. This article is to help you and your doctor to figure out the best way to take care of this problem.

Read on to learn what conditions need medical treatment and the procedure’s needed to help relieve and prevent the symptoms.

Let’s quickly jump into the reasons on why does your stomach hurt when you have to poop. 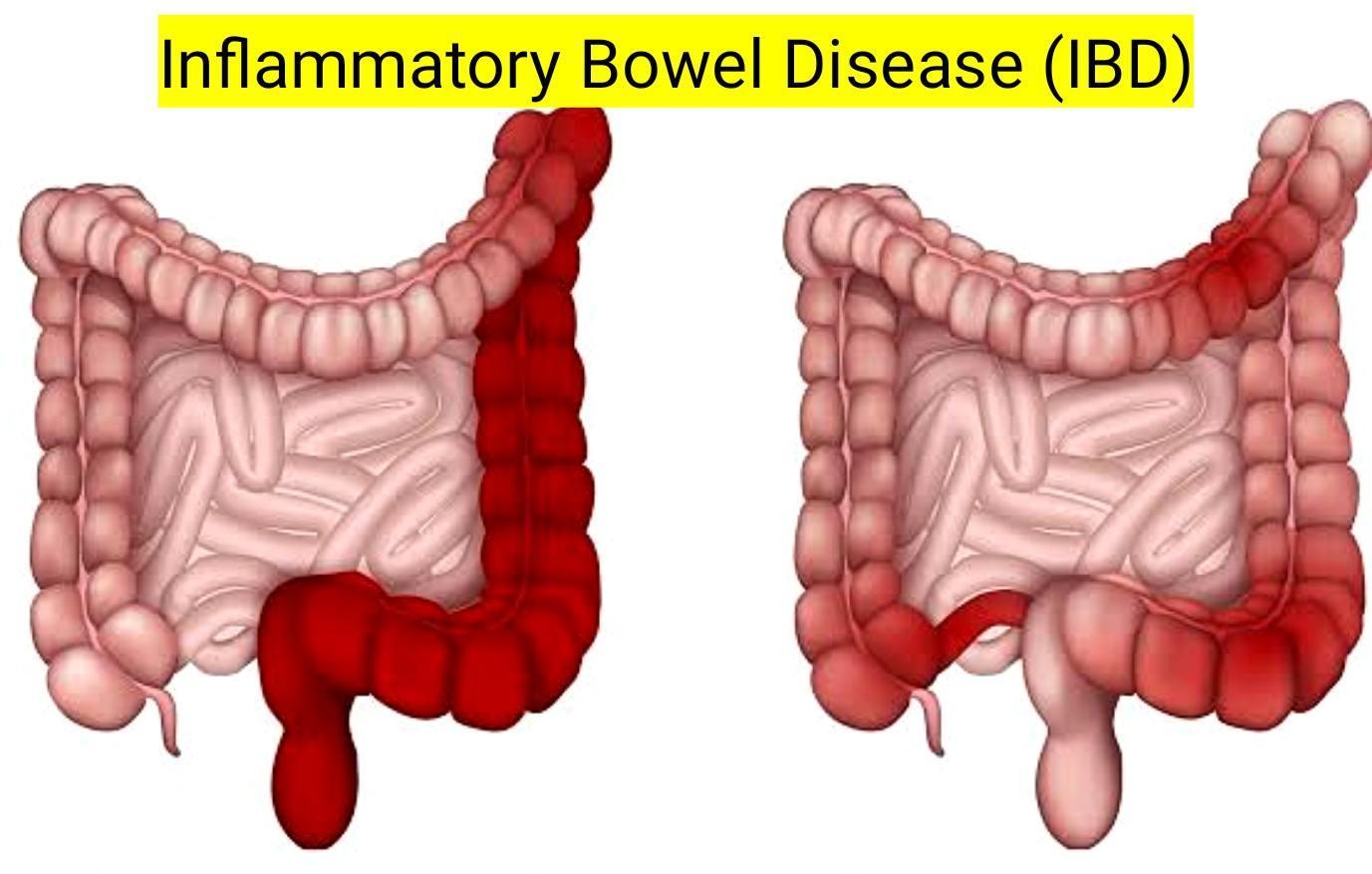 This is a disease, which is also known as (IBD), and you are surprised why do your stomach hurt when you have to poop. (IBD) is among the diseases that causes that.

Inflammatory bowel disease Is also a term used in describing two (2) conditions, which are;

Ulcerative colitis and Crohn’s disease are also characterized by;

IBD can affect any age group, but usually between the age of 15 and 40.

Inflammatory bowel disease symptoms do not occur regularly, but there are times the symptoms occur.

Below are the symptoms of Inflammatory bowel disease (IBD) symptoms.

Please note that, not everyone may have all of the listed symptoms above. Some may have high temperature, being sick (vomiting) and anaemia. 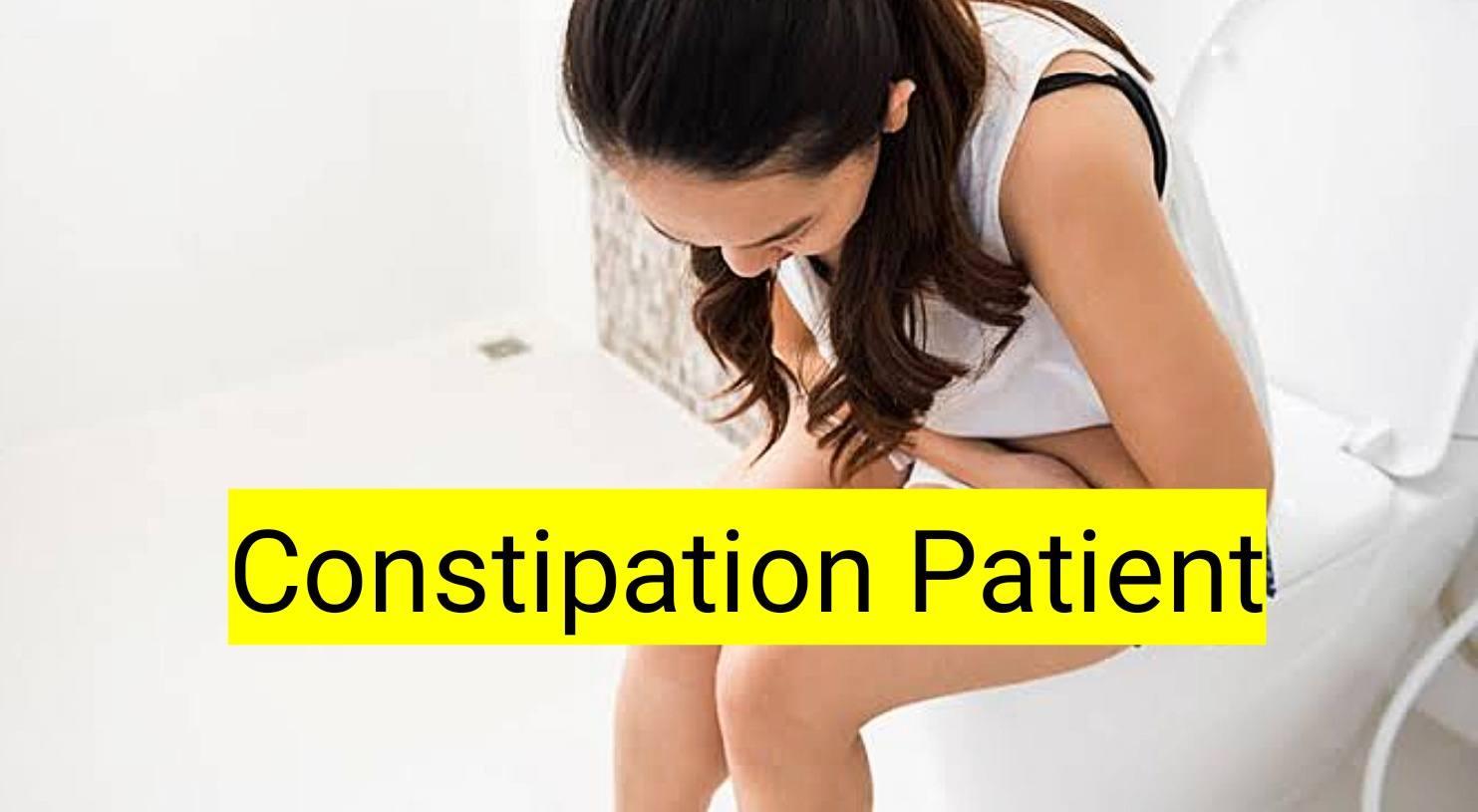 This can be described as having dry bowel movements, or Having less than three bowel movements in a week. Why does your stomach hurt when you have to poop? Can also be caused by constipation.

Also, constipation has become one of the most common problems in the United States (USA), which affects around 2.5 million people.

Please take note to call your medical doctor, if you have constipation that lasts longer than three weeks.

The symptoms of constipation include:

There are many causes of constipation, such as; lifestyle choice, medical conditions and medication.

There are also some certain blood pressure medicines, which are; calcium channel blockers (like verapamil [Calan SR], diltiazem [Cardizem®].

The following can help you avoid constipation

Diarrhea also causes stomach hurts while pooping, and diarrhea can also be acute or chronic.

Also, diarrhea is characterized by watery stools or frequent need to have a bowel movement. Normally, without any treatment involved, diarrhea lasts a few days before healing.

Please take note that, if you have diarrhea for about four (4) weeks or more, this indicates another problem, which may be irritable bowel disorder, such as inflammatory bowel disease or more.

The symptoms of diarrhea are;

You may experience only one of the listed or more depending on the cause.

Diarrhea can occur as a result of circumstances. The potential causes of diarrhea are; 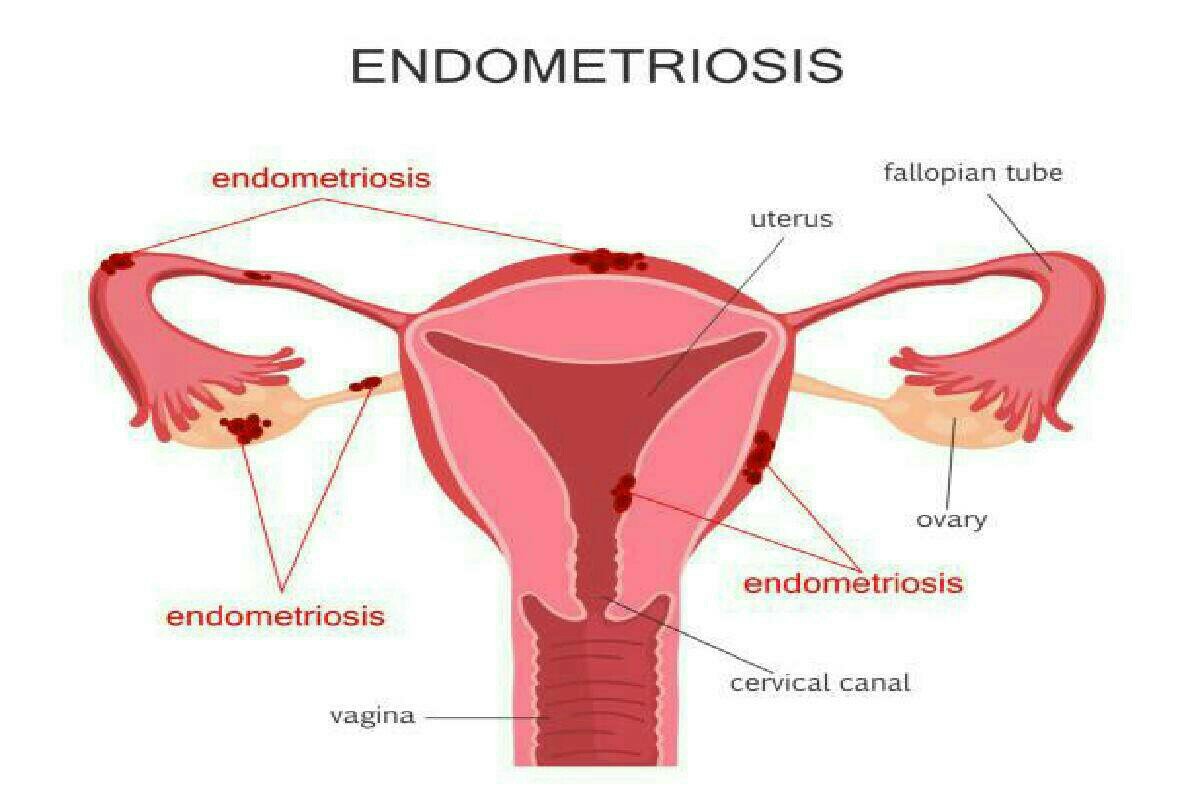 Endometriosis also causes the problem of why your stomach hurt when you have to poop. Commonly, endometriosis involved your fallopian tubes, ovaries and the tissue lining pelvis.

Endometriosis is an often painful disorder, which is similar to the tissue that lines the inside of your uterus — the endometrium grows outside your uterus.

The endometrial tissue is made up of blood cells, gland, and connective tissue. This usually grows in the uterus, in order to prepare the lining of the womb for ovulation. When they grow outside the uterus, this is called endometriosis.

Please take note that endometrial can develop anywhere in the body, but usually occurs in the pelvic area, which may affect the fallopian tubes, peritoneum, lymph nodes and ovaries.

The symptoms of endometriosis includes;

Please take note that all above listed Symptoms, Causes and Prevention measures, are highly researched, and 100% proven for all patients to follow.

Please all client are needed to leave a comment below, to help our team understand your feelings.

Why Does Pooping Make My Stomach Feel Better?

Poop-phoria refers to the sensation that occurs when your bowel movement stimulates the vagus nerve, which runs from your brainstem to your colon. The vagus nerve is responsible for a wide range of bodily functions, including digestion, heart rate regulation, and blood pressure regulation, among others.

Can Pooping Make You Feel Sick?

It’s noticed that constipation can also make your stomach feel bloated and full. This happens when feces stay in your colon for a long time. This causes a lot of germs to grow in your colon, which makes you feel sick. There are many ways to deal with constipation, depending on how bad it is.

Why Do We Pee When We Poop?

How Often Should A Woman Poop?

There is no set number of times a person should poop. Three times a day to three times a week is normal for people to poop. Some people don’t have a regular bowel pattern, but some do.

Why does my poop float or sink?

Since high-fiber foods release more air during digestion, if you eat a high-fiber diet that is rich in vegetables and fruits, you may experience floating stools as a result of this. It is because of this that the feces becomes trapped in gas, causing it to float in the toilet bowl.

Greetings! Very useful advice within this post! It is
the little changes that make the largest changes.
Thanks for sharing!

I do not know whether It’s just me or if everybody else experiencing problems with your website.

It appears as if some of the
written text in your content are running off
the screen. Can someone else please comment and let me
know if this is happening to them as well?
This may be a issue with my
browser because I’ve had this happen before.
Thank you

Thanks for the information, maybe you should update your browser.

This is a great tip especially to those fresh to the blogosphere.

Short but very precise information? Appreciate your sharing this one.

A must read article!

Thanks you are safe.

Good day!
I know this is kind of off topic but I was wondering if you knew where I could get
a captcha plugin for my
comment form? I’m using the same blog platform as yours and
I’m having difficulty finding one?
Thanks a lot!

You can kindly watch some youtube tutorial for more update. Thanks.

Great web site you’ve got here..
It’s difficult to find high-quality writing
like yours nowadays. I truly appreciate people like you!
Take care!!

You are great, Thanks.